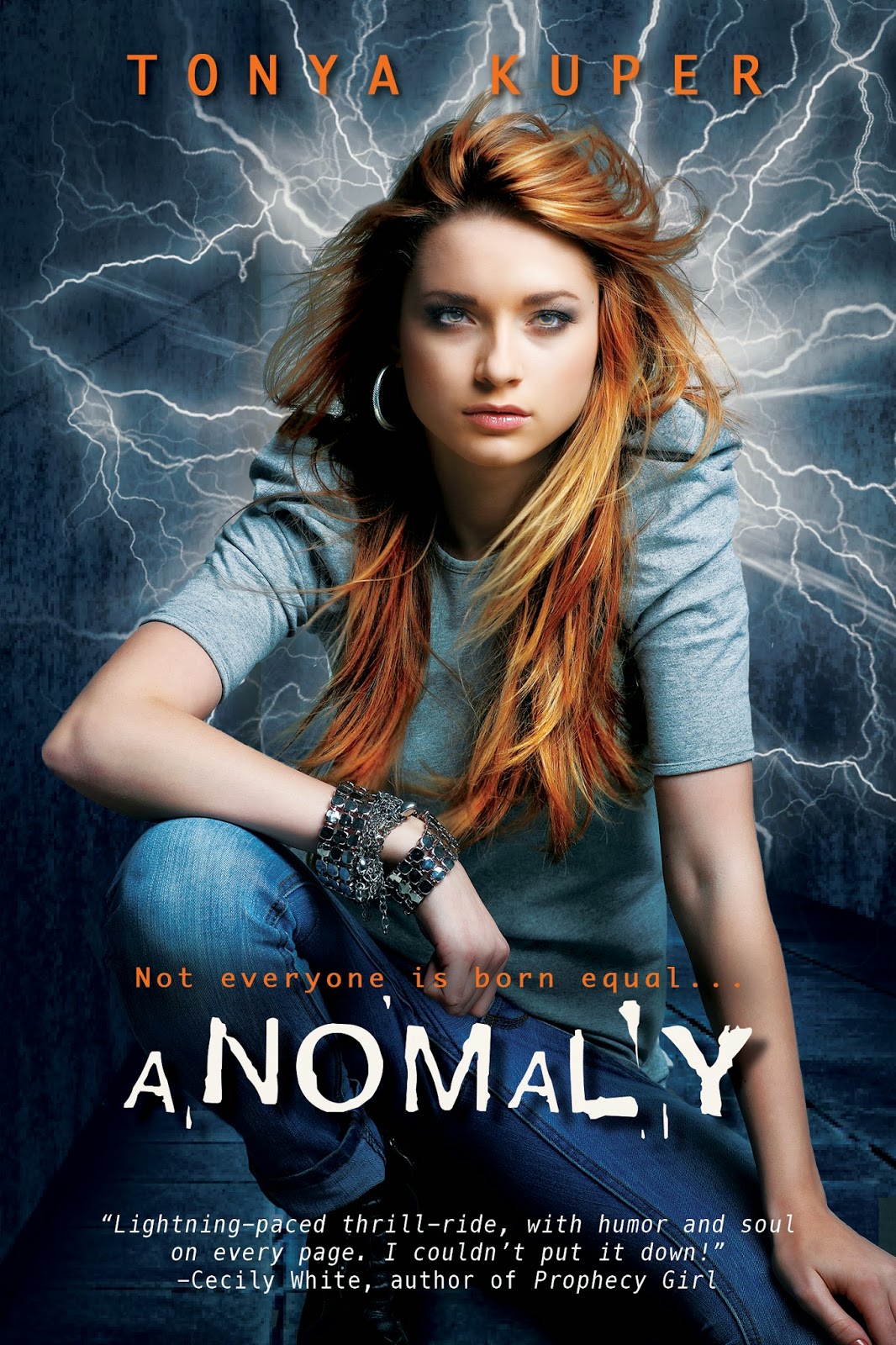 Summary from Goodreads:
Reality is only an illusion.
Except for those who can control it…

Worst. Birthday. Ever.
My first boyfriend dumped me – happy birthday, Josie!- my dad is who knows where, I have some weird virus that makes me want to hurl, and now my ex is licking another girl’s tonsils. Oh, and I’m officially the same age as my brother was when he died. Yeah, today is about as fun-filled as the swamps of Dagobah. But then weird things start happening…

Like I make something materialize just by thinking about it.
When hot badass Reid Wentworth shows up on a motorcycle, everything changes. Like, everything. Who I am. My family. What really happened to my brother. Existence. I am Oculi, and I have the ability to change reality with my thoughts. Now Reid, in all his hotness, is charged with guiding and protecting me as I begin learning how to bend reality. And he’s the only thing standing between me and the secret organization that wants me dead…


Random Facts About Tonya Kuper
Thank you so much for having me on your blog. I’m excited to be here! I thought instead of me answering the usual author question, readers may enjoy some absolute randomness.
So here is a list of random facts about me:

About the Author
Tonya Kuper's debut, ANOMALY, the first in the Schrodinger's Consortium young adult scifi trilogy, releases November 2014 by Entangled Teen. She lives in Omaha, NE with her two rad boys and husband, is a music junkie, and a chocolate addict. Star Wars & Sherlock fan.