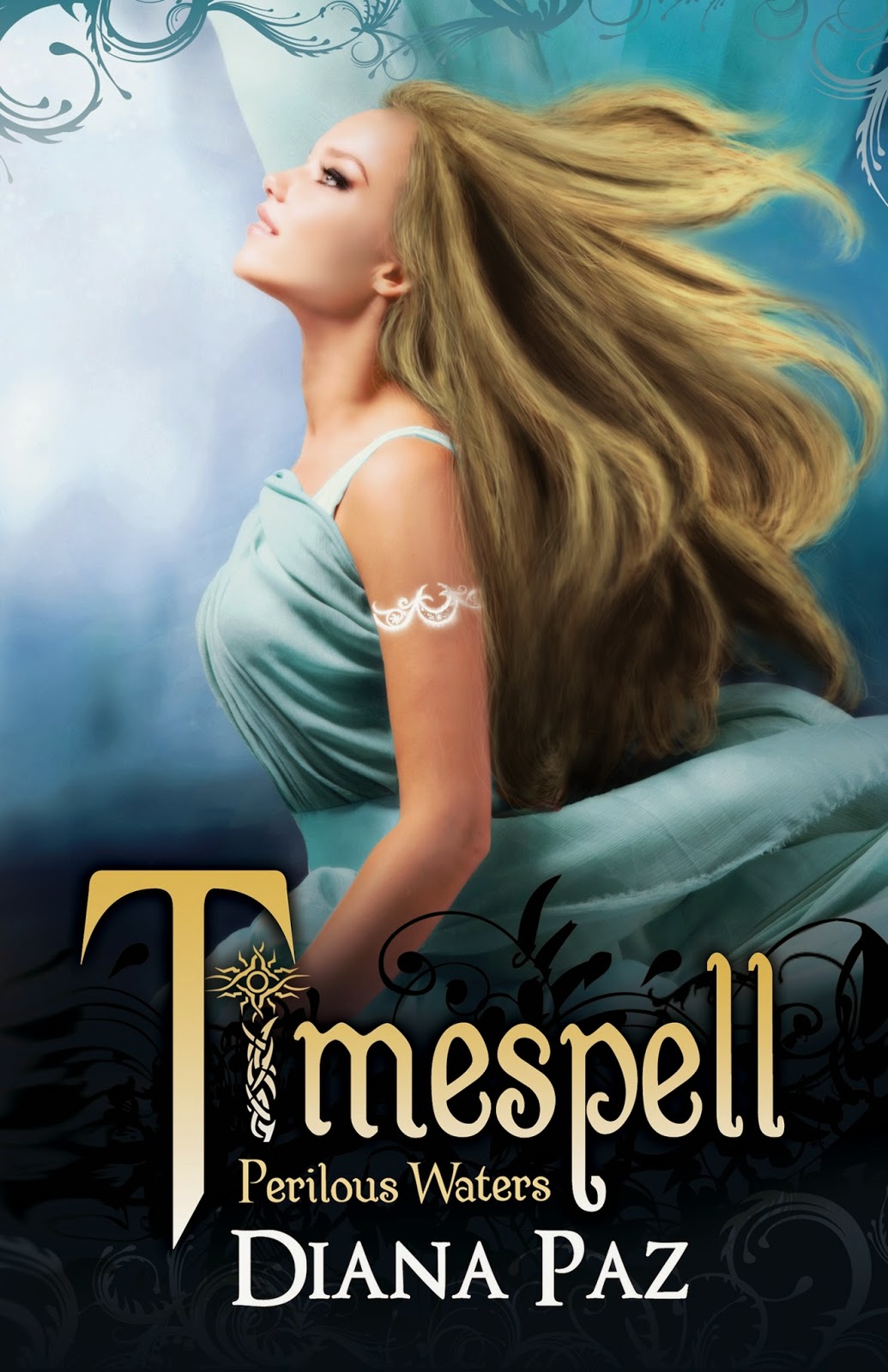 After nearly losing their lives defeating the creatures of Mythos in Revolutionary France, Julia and Kaitlyn finally understand what Angie has known all along… being a Daughter of Fate isn’t so fun when one mistake can mean their deaths. Haunted by visions and horror-filled memories, the girls have spent the summer honing their newly discovered magical abilities, determined to grow in power and prepare for the uncertain time when the Fates summon them to their next mission.

But their protector Ethan, still embittered by Julia’s betrayal, refuses to engage in the girls’ magical research or power-enhancing spell practice. That is, until his brother’s loyalty to Julia causes him to unwittingly uncover ancient magic greater and more binding than any force the girls have encountered so far. Before the girls or Ethan grasp the full extent of what his brother has done, the girls are jettisoned through time into the madness of the Caribbean during the golden age of piracy.

Only by working together can the girls harness the full power of their magic and secure the world timeline, but with the lives of those close to Angie and Julia at risk, and Kaitlyn designing a dark agenda of her own, all three girls harbor secrets that threaten to drive their fledgling trinity apart. Small treacheries, mounting fear, and the use of dark magic have not gone unnoticed by those trapped within the Nether… those who would stop at nothing to unleash their destruction upon the world once more. 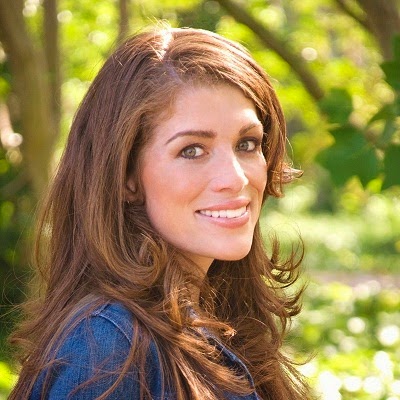 AUTHOR BIO
Diana Paz writes books about magic, adventure, and romance. She was born in Costa Rica, grew up on Miami Beach, moved to Los Angeles in high school, and went to college in San Diego. Basically, she’s a beach bum. Diana graduated from California State University, San Marcos with a Bachelor’s Degree in Liberal Arts. She loves old movies, epic fantasy, all kinds of music, and heading to the beach with a good book. Preferably sipping a highly sweetened iced coffee. Find her at her blog:dianapazwrites.blogspot.com or on Twitter @dianapazwrites


GIVEAWAY
a Rafflecopter giveaway
Posted by Unknown at 09:00