Hello everyone! I am so happy to announce the release of the new instalment in the New World series, Underground, by Janelle Stalder and as a bonus a novella that no one was expecting. I was supposed to review these two for today but life got in the way of my reading (as always) and I am still reading Underground. But let me tell you, so far it is pure bliss. Janelle has yet to disappoint me. And the New World series is my favourite NA Dystopian series by far. The description of the two new additions to the series follows bellow.

If you haven't yet, make sure to check out the first book in the series: Switch. And if you are more into YA Fantasy, then check out her other series: Eden 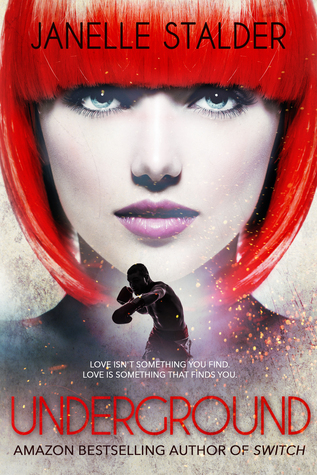 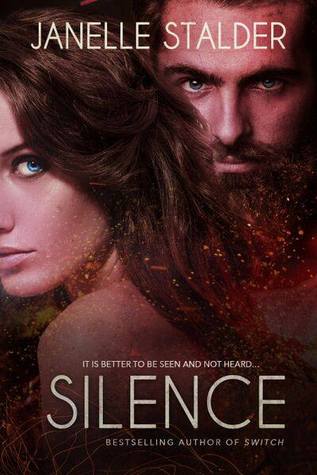 
It is better to be seen and not heard…

A firm believer of observing and listening rather than adding to the noise surrounding her, Pixie has always been the quiet one out of the Archers. Her intelligence and quiet confidence makes her the perfect choice to join Garrett, Tyler and Missy on their mission to get their friends back. But when she enters the underground network run by Sebastian Black, she suddenly finds her voice. Bastian rattles her like no other, breaking her silence. He sees and hears her more than anyone has in her entire life. But how can she trust a man like him? Now it’s a battle of wills, between what her head tells her, and what her heart insists.

About The Author:
Janelle Stalder was born and raised in Brampton, Ontario. At an early age she developed a love for literature. Her debut novel, Eden, was the first book in a series of four, released in September of 2011. Since then she has released an Adult Dystopian Romance series, the New World Series, hitting the best sellers list on Amazon. She has also released a Mature YA/NA novel, Brush Strokes, that stayed on the best sellers list for contemporary romance for sixteen straight weeks. She is a strong supporter of other independent authors, and loves to interact with her readers. When she's not writing, Janelle is at home with her husband, two children, Aiden and Elora, her little bun in the oven that is on the way, and her two furry children, Alice and Lily. She now resides in a small town in Ontario in her old, possibly haunted, century home.
Posted by Unknown at 12:41