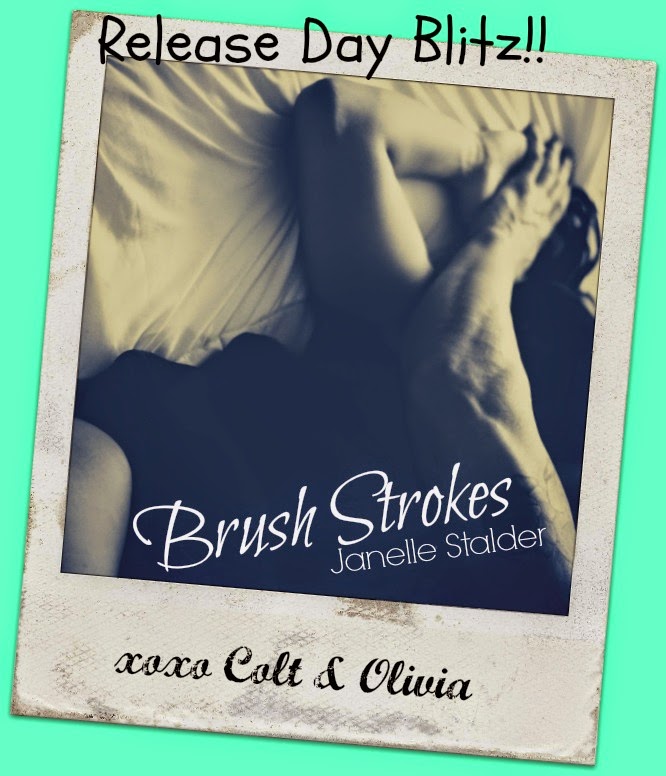 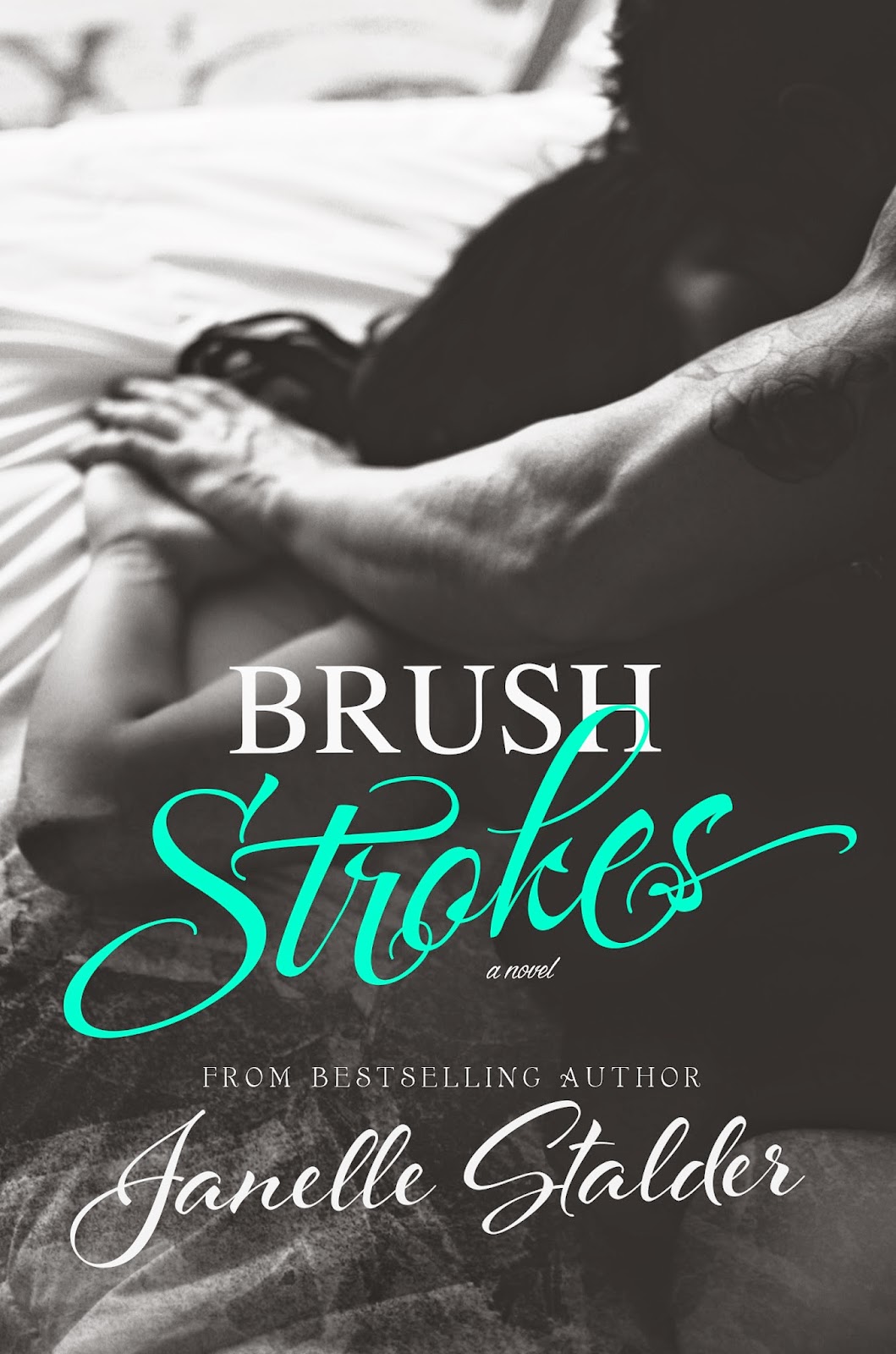 
Art student, Olivia Banks, was living her dream at an exclusive school when everything came crashing down around her. Now back in the small town she grew up in, she's forced to spend her senior year at her old school where she's known as the 'freak', all because she'd rather focus on her painting than the trivial drama of high school. But things aren't the same as they were when she left. And the one thing that is turning her life upside down the most just happens to be the resident bad boy, Colt Morgan. Her senior year was supposed to fly by so she could pack up and leave again, but what happens when there's suddenly a reason to want to stay?

AUTHOR BIO
Janelle Stalder was born and raised in Brampton, Ontario. At an early age she developed a love for literature. Her debut novel, Eden, was the first book in a series of four, released in September of 2011. The second book, Eden-West, was released in July of 2012, and the third book, Eden-South was released in March of 2013. The fourth book of the Eden Series, Eden-East, will be release at the end of 2013. She is a strong supporter of other independent authors, and loves to interact with her readers. When she's not writing, Janelle is at home with her husband, two children, Aiden and Elora, and her two furry children, Alice and Lily. She now resides in a small town in Ontario in her old, possibly haunted, century home.

GIVEAWAY
a Rafflecopter giveaway
Posted by Unknown at 11:55