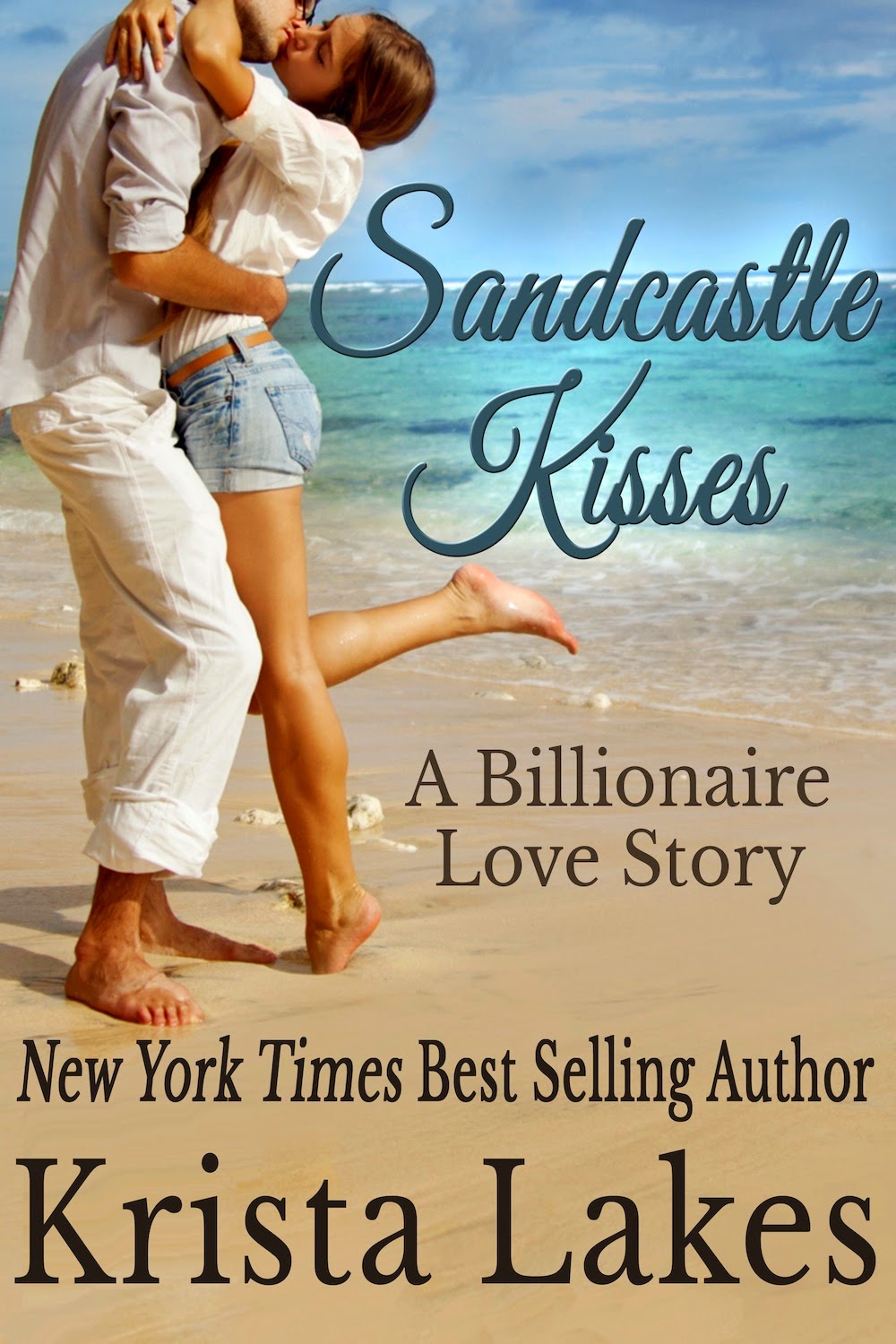 When Isabel Baker signed up to work the bar at a private party, she never imagined she’d get anything more than tips. However, on this resort island, nothing was ever that simple. When she arrived, she found herself paired up with a deliciously handsome bartender who was flown in for the special occasion. Noah had a quick wit, a charming smile, and eyes that she could drown herself in. At the end of the night, she barely managed to turn him away from coming home with her.

Noah had only come to the island for one of Jack Saunders’ famous parties, but now that he had met Izzy, he couldn’t just leave. After a steamy night together, he knew that he would do anything to keep her.

Izzy had promised herself that she wouldn’t fall for another tourist, but Noah was one of a kind. When she shared her passion for marine life with him, he took to it so easily that it seemed like he belonged in her world.

It would have been an easy love story, complete with the happily ever after, except for one thing: Noah refused to tell Izzy his profession or that he was worth billions. When his company and her marine research project collided, their entire relationship crumbled into the sand. Will they be able to rebuild their beautiful sandcastle together, or will it simply wash away into the ocean as just a memory? 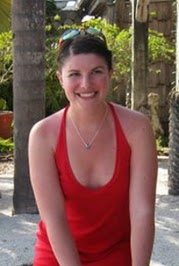 AUTHOR BIO
Krista Lakes is a newly turned 30 year old who recently rediscovered her passion for writing. She loves aquatic life and running marathons. She is living happily ever after with her Prince Charming and her bouncing baby boy.