Blog Tour: The Queen of Swords by Nina Mason & GIVEAWAY 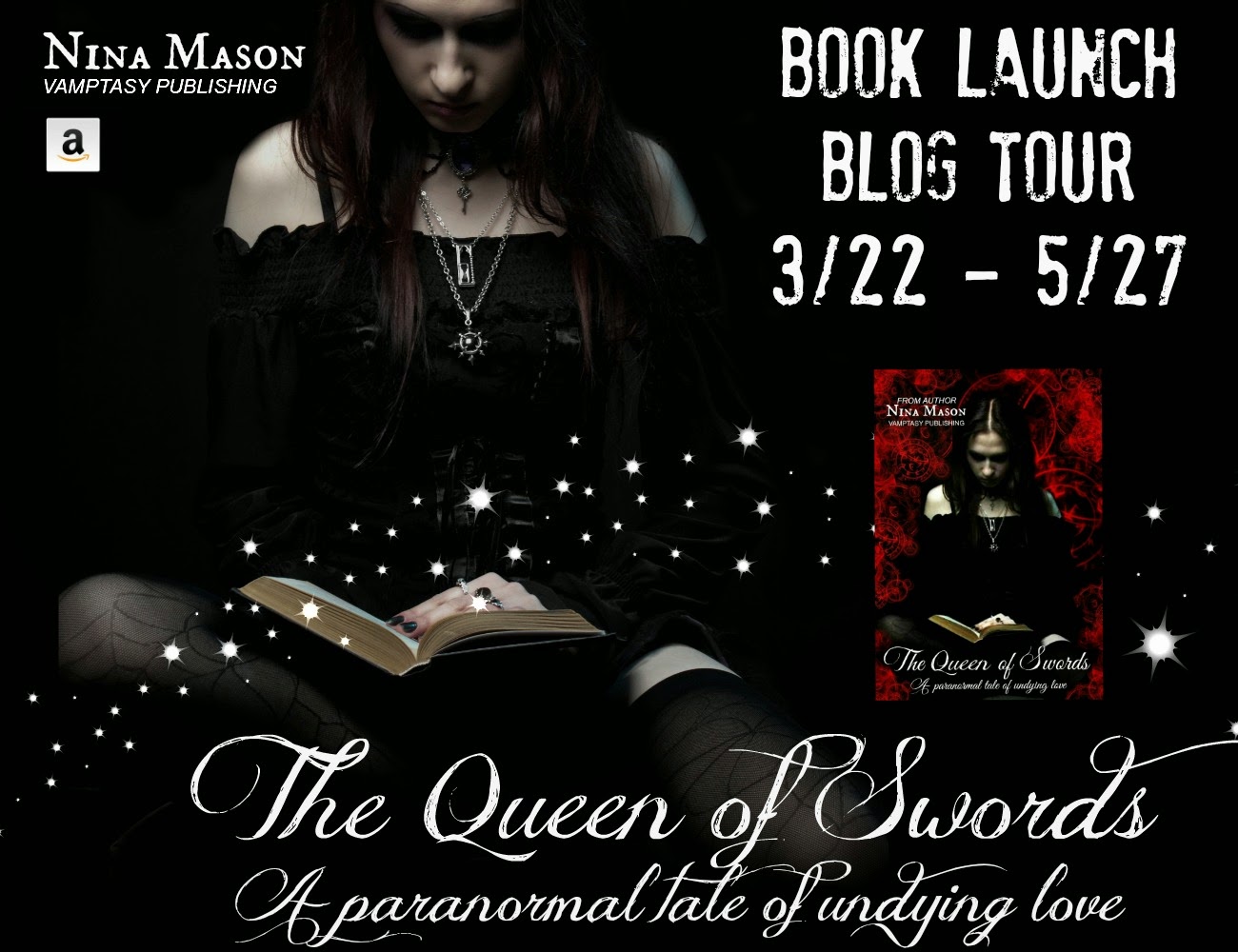 About The Queen of Swords, a paranormal tale of undying love 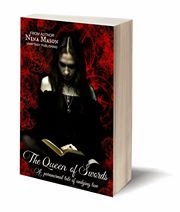 A paranormal tale of undying love.
The story of a love powerful enough to span centuries.
How can she be his soul mate if he doesn’t have a soul?

When Graham Logan, a Scottish earl turned vampire by a dark wizard’s curse, draws the Queen of Swords, he knows he’s about to meet the love of his life. For the third time. But surrendering his heart will mean risking her life…or making her what he is. Neither of which his morals will permit him to do. Graham, who believes he lost his soul to the curse, rages at God: Why give her back only to take her again?

Cat Fingal, the third incarnation of Graham’s twin flame, won’t let him escape so easily. As soon as they meet, she feels she knows him and begins having past-life flashbacks. A white witch, she casts a spell to summon him, wanting answers and to fill the void she’s felt all her life.
Graham has other problems, too. Like the seductress who wants him for herself and the dark wizard who cursed him and killed his beloved the first two times.

Will he find a way to save her this time around? Or will she save him?

Biting his lip, Graham turned the card of the here and now quickly. Seeing what he’d most feared tightened his chest. The central figure sat in profile upon a throne carved with angels and butterflies. She wore a white gown and a cloak decorated with clouds. More clouds gathered in the background, suggesting a storm was coming. The woman’s left hand reached out toward someone or something unseen in the distance. Her other hand gripped the up-thrust symbol of her suit.
The Queen of Swords.
He’d drawn the card only once before: the morning he’d met Catharine La Croix at a sidewalk cafe overlooking the Seine. To say her resemblance to Caitriona discomposed him was an understatement. He’d been floored by the likeness. He’d also been drawn to it like a sailor to a siren’s song. Unfortunately, he’d had no ship’s mast to rope himself to until the danger passed. Within a few weeks, they were deeply in love. He never suspected she might meet the same fate as her previous incarnation. Not until it was too late, anyway.
He’d done his best to protect her. After seeing Gerard Fitzgerald, the dark wizard who’d cursed him, on the street outside her apartment on Rue de Cherche Midi, he’d kept a watchful eye on her. Being as stubborn as before, she didn’t care for his vigil. One morning, she slipped out after he’d fallen asleep. He’d searched for her everywhere, out of his mind with worry. He’d had her blood, should have felt her, but he didn’t. That evening, he learned why.
Fitzgerald had done it. Of that, he was certain. He just didn’t know why. Now, it looked as if history was about to repeat. And what could he do about it except tear out his hair, beat his fists on the walls, and cry to heaven, “Why? Why give her back to me only to take her again?”
Grief closed around his throat like a strangler’s hands. Coughing to ease its grip, he overturned the card of his future. Surprise stung his heart when he saw The Fool. Squinting, he studied the image of a gaily-dressed youth whose open arms seemed to embrace the world. His right hand held a knapsack, his left, a single white rose. Nipping at his heels was a wee white dog. The Fool, fearing nothing, looked skyward with a dreamy expression as he strode toward the edge of a cliff.
Bewildered, he shook his head. What could it mean? The Fool stood on the threshold. He was the protagonist of the tarot, the archetypal hero embarking on his quest, the soul starting its journey toward atonement. The Fool, in other words, was the polar opposite of the hopeless, faithless tightrope walker Fitzgerald’s dark curse had turned him into over the past one hundred years. 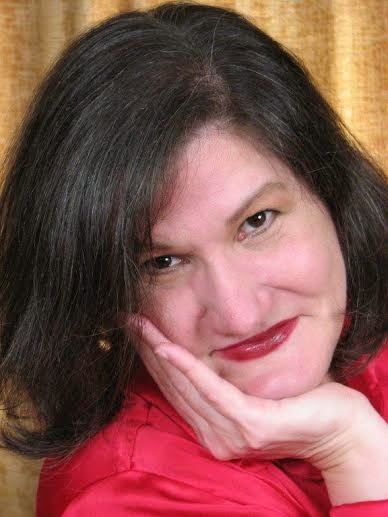 Nina Mason is a hopeful romantic with strong affinities for history, mythology, and the metaphysical. She strives to write the same kind of books she loves to read: those that entertain, edify, educate, and enlighten. Three of her books will be published in 2014: The Queen of Swords, an urban fantasy/paranormal romance; The Knight of Wands, book one in the Knights of Avalon Series; and The Tin Man, a political thriller about the dangers posed by media monopolies.  She is currently at work on Book Two of the Knights of Avalon series and is itching to get back to a book she started a while back about a merman who falls for an oil company spokeswoman after a phantom tanker capsizes on the coast of the Hebrides islands. When not writing, Nina works as a communications consultant, doll maker, and home stager. Born and raised in Southern California, she now lives in Woodstock, Georgia, with her husband, teenage daughter, two rescue cats, and a Westie named Robert.

a Rafflecopter giveaway
Posted by Unknown at 11:11