The first story I will publish is going to be featured in the Wonderstruck Anthology. It's only a Drabble but still I am so excited about it. 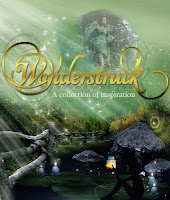 Prepare to be Wonderstruck! Join us in celebrating the launch of Clean Teen Publishing's first Young Adult Anthology: Wonderstruck. Wonderstruck is a YA anthology with works of inspiration based on five images. Authors around the world were invited to submit their interpretation of these five images and compete in a writing competition. The categories for the Wonderstruck anthology include: a Drabble (A story told in 100 words. Not 99, not 101, but exactly 100 words,) a Short Story, a Novelette and a Novella. 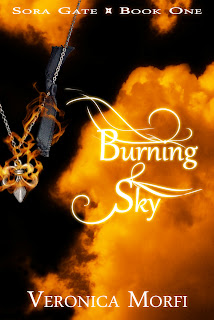 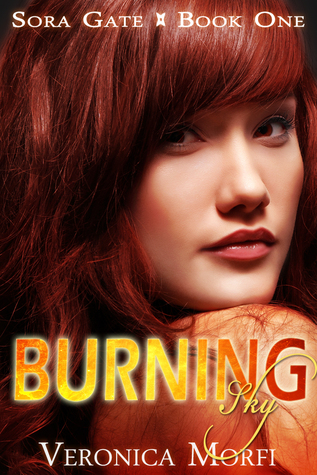 Blurb :
Sora Gate has a lot of reasons for not wanting to go back to school.

Every night, her dreams remind her that she is the culprit behind the fire that destroyed her school. But after a whole summer of keeping her secret, it's time to face her demons. If only she knew who was the guy that pulled her out of the fire, the same guy that knows her secret, the guy with the black eyes. Sora doesn't believe it's a coincidence when the new student in her school, Drake, ends up in her class, and he just so happens to have the same piercing black eyes from her dreams.

After they touch for the first time, and sparks fly up their arms, Drake starts to stoke Sora, telling her he knows her secret and that he wants to help. But what he thinks he knows and what he reveals to her about himself are going to shake Sora's world to its core. Because Drake comes from a family of dragons, and he believes that Sora is one of them.

Sora thought that burning down her school would be the most stressful experience she had to go through, but that's not the case when a group of dragons is about to come after her. Because Sora is not a dragon. She is something even worse, and everybody wants her dead.